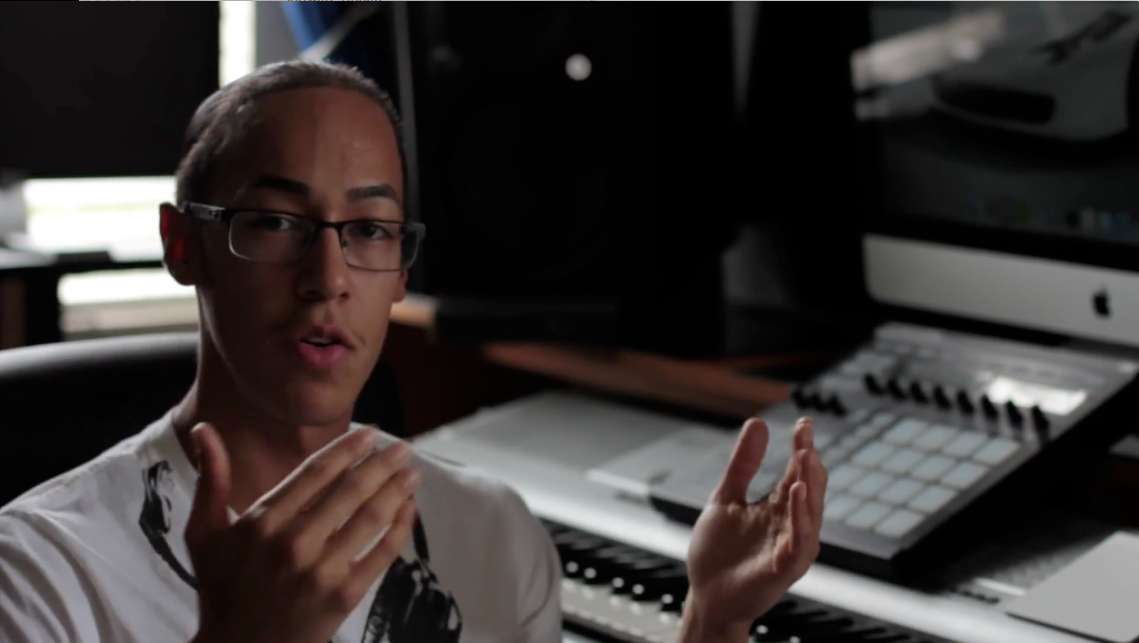 What Does Your Future Look Like? Create a Vision for Your Life

What is the difference between a human and a zombie? Nothing, unless the human has something they are working for besides survival. Motivation comes from the picture in your mind of what you want your life to look like in the future. If you don’t have a vision of a great future or a better one, chances are your hope and motivation are very low, you have little ambition to create better circumstances and a better reality, and you will more than likely not accomplish much in the coming years. Someone who doesn’t have a burning, detailed picture in their mind of a life where they have everything that is important to them is very close to being a zombie – someone whose default focus is simply food, shelter, and maintaining.

Take a look around. It doesn’t take long to see the habits of people that are complacent and lazy. Hours upon hours per day watching TV, sleeping, playing video games, on social media, etc. These are all things with little-to-no meaning and that don’t create progress. This culture of mindless consumption has only become more rampant and is the new norm. These are the things that keep you ineffective and are signs that there isn’t something important to work on.

The moment you have a clear picture of the things you actually want and what your ideal reality would be, you instantly create a newfound purpose. It is one that gives your thoughts, actions, sacrifices, resources, and time purpose, value, and meaning. Your days will then have direction. Your mind will then have guidance. It is only when you have this vivid image in your mind and begin to commit to work on it that you realize how much time you have wasted in the past and how little time there is in the day to accomplish.

If you can picture it, you can draw it. Everything exists in the mind before it exists in the world. There is a story about Walt Disney. He died before the first Disney World was built. When it was finally complete, one of the workers stood back and said, “If only he was here to see it”. Another worker replied, “He did see it.” Walt Disney had a vision for what he wanted his park to mean for others and it was all in his mind way before it was built. Every material item that has been made by man was built in the mind of the creator first. The car you drive, the house or apartment building you live in, the computer or phone you are reading this on. All of it. If all of these things that you have purchased and that are an integral part of your life have been created by others, what can hold you back from creating?

What then does this mean? It means that you too can visualize a picture in your mind, you too are a creator, and you too can bring it to life for others to see.

It is Not Enough to Want

It is not enough to want. Every single person in the world wants things. Desire is part of being human and so it is not an advantage. Just simply having a picture in your mind of your dream car or how your life would be if you were fit, or if you had a successful business that allowed you to travel does nothing for you. While it is the start, wanting means nothing. Don’t allow yourself to believe that simply because you want it that you will have it or that by wanting that you have been productive or have moved any closer to getting it. Only working means something.

Simply desiring, as most people do is as effective as wanting to have an apple tree in your yard and doing nothing about it. Everyone knows what it takes to grow a plant at the most fundamental level. But if you don’t plant the seeds, there is no chance. If you plant the seeds and give them no water or sunlight there is no growth. All the lessons we need to learn in life have already existed since the beginning of time and are all around us. There may not exist a better group of people that understand this more than farmers.

For most people, their largest goal and accomplishment was to graduate college. Why? Well, probably because that was the vision and focus that was programmed into them from an early age. After you graduate, then what? What is the goal then? Have a job in your field? That’s it? Once that box has been checked off, what then? That was the conventional goal expected of you and given to you by society or your parents but what goal do you give yourself when no one else set the path or expectation? That is the goal that matters, the one that you give to yourself for your own reasons.

You have ONE life on this planet. Prove to yourself what you can accomplish here. Die drawing.